Some of you might know the UK is having a vote to be in or out of the EU. This is making the £Sterling dropped against the Dollar/Euro so its a good time to buy from us Brit's.

I used up some left over resin to make a few spare Hunchbacks. I'm asking £180 + the shipping for those interested reversedisabled@gmail.com 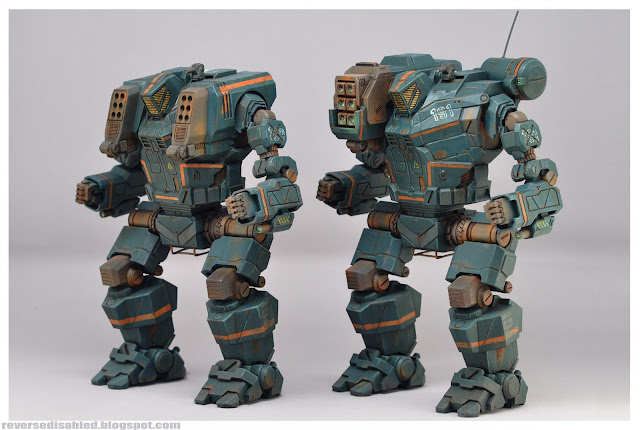 A bit more of a marathon then I expected but I found myself adding and adding things I wanted to the list. But I'm very excited to finish them. I know some of the stuff isn't historicity accurate like the old NYPD paint scheme on modern NYPD cars etc but I took some artistic licence to get what I wanted. 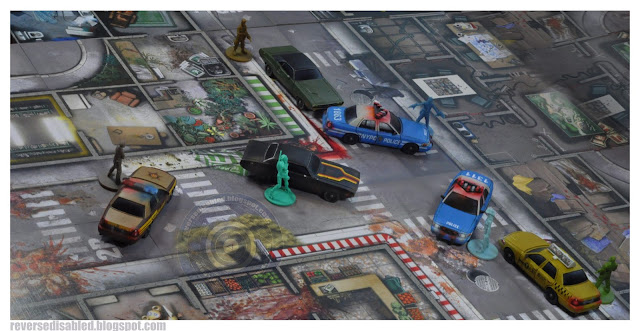 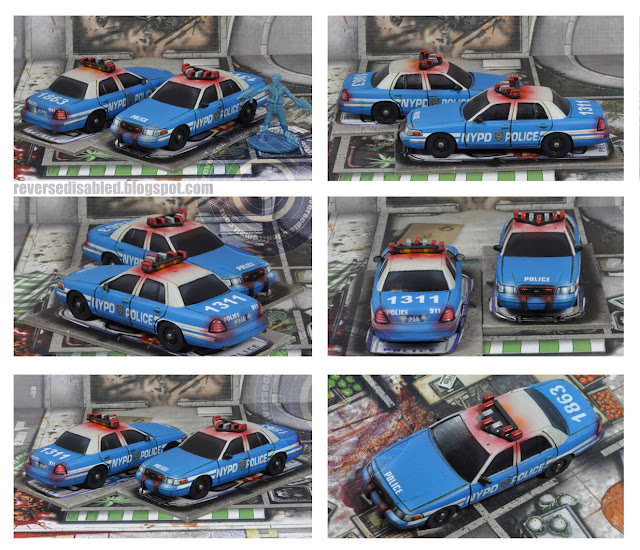 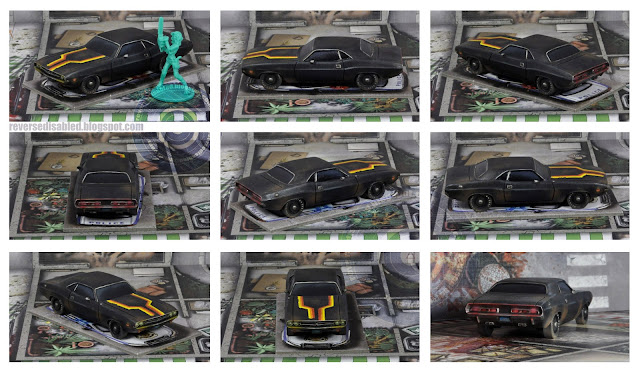 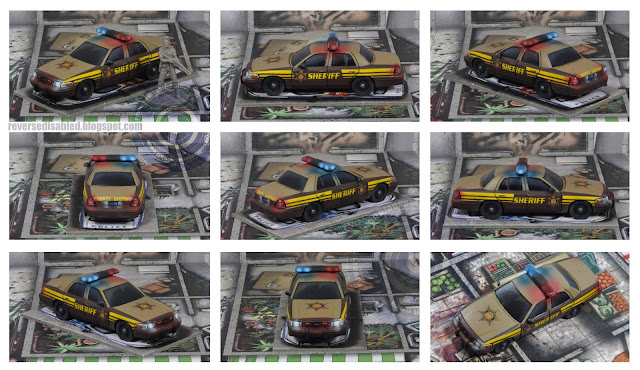 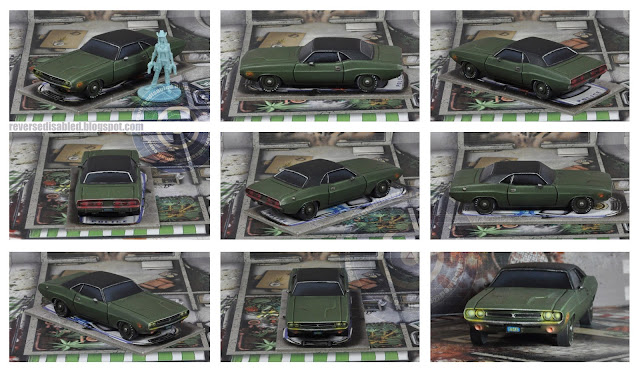 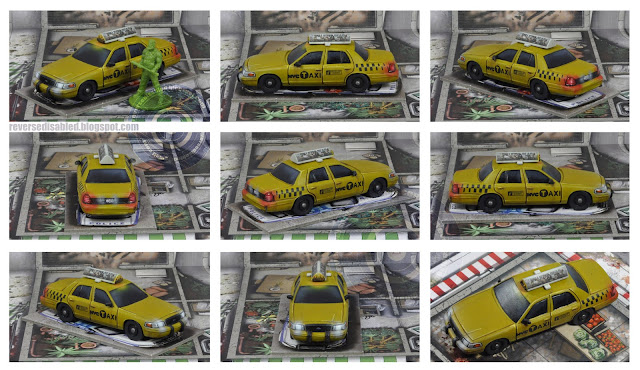 They scale dead on to the scale of the models and the cars cards although with out a base to bring them up to foot hight they some times look small so I'm thinking of adding some clear plastic bases. The OSL effects were tricky/frustrating my airbrush isn't a fine detail brush and for objects this small 1mm is way too much, my inexperience with free hand shows in lack of paint control, but I managed through a lot of swearing to get something I'm happy with.

If any one wants to buy some I could probably do a run of casting if I had enough interest. I really haven't sat down and worked out costs but I'd hope something like £10 to £20 a car or maybe a pair of cars. Don't hold me too it I see what the interest is, email below

Also have a few spare hunchbacks for those interested

So lots of OSL (origin source light) in the Zombicide cars. Unlike mechs where any OSL would be passive there for quite subtle, on cars esp police cars the light are there to be seen so the OSL is going to be a big part of the character of the cars.

With so many cars its a complicated to work out what goes where and in what order. Especially the case with the police cars because they need both a subtle diffuse light for regular lights and  flared light for the emergency lights. And tbh its hard to remember where the fork everything needs to go went you have an airbrush in your hand.

So for this one a drew out a lighting plan. It'll help me masking up for stage 1 the lights glowing and where the OSL and flares goes for stage 2. Also what I'm looking at in terms of base colours which I have read you should make pretty much as dark as you can and all the colour comes from the highlights. I also have to remember to sparing use pure white which is going to be a pita for all the white lights :/ 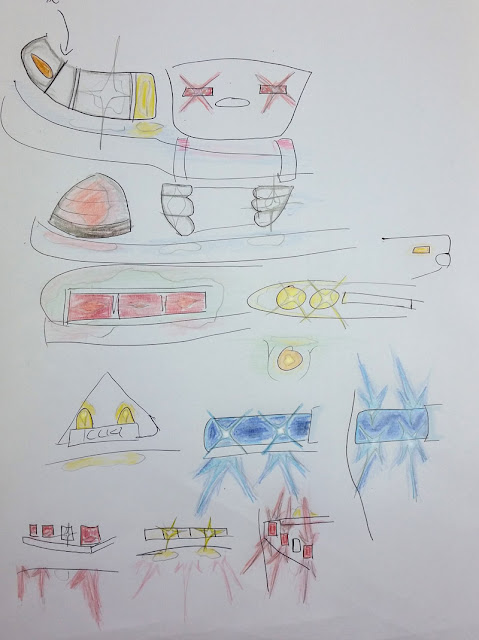 At this point I need to start offering my racing car driver excuses it really my first time painting anything that's meant to be a clear light, this much OSL, this many colours on models this small and (according to the google gods) red is meant to be the hardest colour by miles to look right. So no pressure then o-O
Posted by smtk at 03:38 0 comments

Zombicide car paint progress and some Gundam for good measure

ZOMBICIDE
I've been hopping from car to car the most complete its the green challenger. Trying to get them all the the same stage. Makes it less of a head scratcher to work out what to do. I'm really digging the cop cars painted decals. For most of these it's blacking out details and trim and you start to get a sense of what the finished model will be. 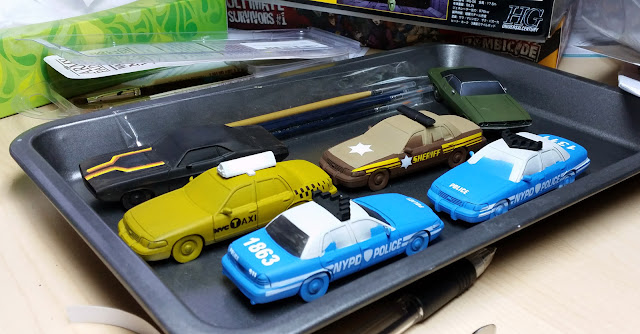 I'm looking forward to making all the lighting effects or OSL (origin source light) for the cool kids, but at the same time painting a red lighting effect is by far the hardest to do. So I'm worrying about that some and reading as much as I can about how to do it. I think before doing any OSL I'll lay down a clear coat so I have the option to wipe away any mistakes.

GUNDAM
I also bought my son some Gundams. He seen me building my 'robots' since he was born and one day really sweetly asked me can I build one with you daddy. Since resin for 4 year old is out of the question and painting would be a critical wife error so I looked for one of the Japanese kits. 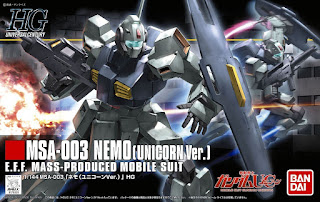 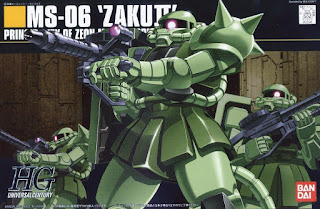 Funnily enough this triggered a childhood memory I remember making a red Zuka that had a scorpion tail on its left should pad, probably my first mecha. Never really got into it too much space ballet dancing and constipated looking anime characters for me. (I preferred battletechs grit, blocky mechs)

These are really great they snap together so no need for glue. The articulation is brilliant, you can tell these guys have their kits dialled in perfectly, hardly a flash line is sight. I look at their production with great envy lol. Was my dream to bring something like that to MWO but I don't think players are willing to sign away the rights yet maybe they're holding out to do it themselves one day.

All in all I think it was about 2hrs putting it together with my son not so easy with is baby bro doing a car alarm impression. He's a bit young to do it him self but hey didn't stop him ordering me on what goes where (it must of been taking notes from the wife). For good measure I used some plastic cement just to make sure it didn't come apart in little hands or an accidental drop.

By bed time we had this happy chappie; 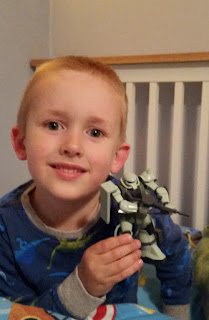 Along with some farther son colouring just because well robots!!; 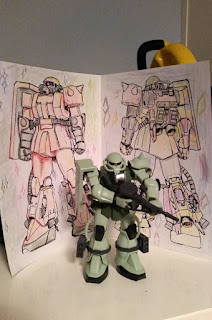 Its a nice change to finally cast something that I can get everything done in a day!

2 cruisers, 1 sheriffs, 1 taxis and 2 challengers for myself and a set cars each for my boys.

One of the C'Vics wing mirrors broke whilst taking it out the mould. so rather than bin it going to smash it up some more and make some scenery out of it

There also a spare challenger which I'm sorely sorely tempted to turn into this; 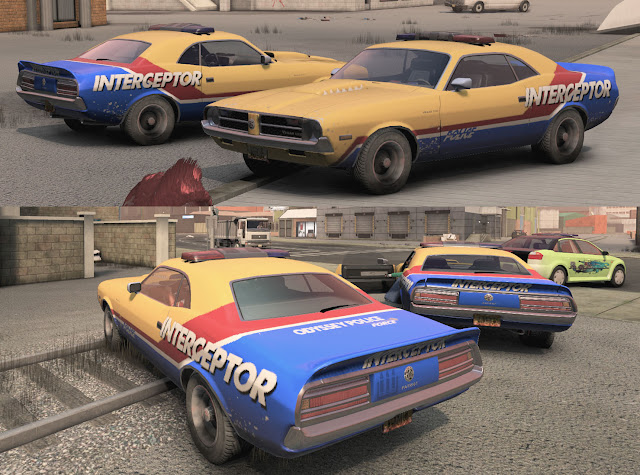 I really enjoyed playing APB for a while (before things got bad) and many good memories rocking up in these mad max interceptors.
Posted by smtk at 07:46 2 comments

Some WIP pricutres of my scratch built Zombicide cars


The new grey spray primer arrived today that allowed me to put on a uniform coat on the cars. I still have to re-do all the fine sanding/polishing using putty paint that was lost when I had to strip them because of the bad primer (painful).
Posted by smtk at 07:00 0 comments 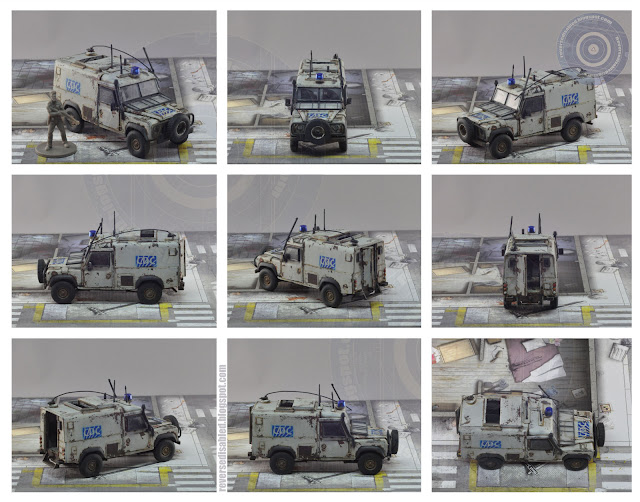 Wow its been a loooooong time since I painted anything made by anyone else. This Airfix Landrover 1:48 almost scales perfectly to 32mm (tad too big). I gave it a CDC scheme one of the back doors is missing because I painted that fecking interior and you couldn't see it with both doors on :P (we'll pretend an abomination ripped it off). It was a bugger to paint you basically part paint it during assembling it which is odd and frustrating. I bought AK chipping and weathering pots to try out on this. They work well and I'd recommend them.

The CDC stencil was hand made, the siren was painted using blue wash and added the tucked down ariel with chopper wire. I wanted it to feel like a old UN peace keeping jeep pressed into service at the hieght of the outbreak. I considered adding more custom touches like red signs saying "If you approach this vehicle you will be fire upon" but I have 71 zombies to paint and 2 cars to finish and cast so decided not to side track myself (at a later date maybe).

Oh right and I forgot I made a card for it too; 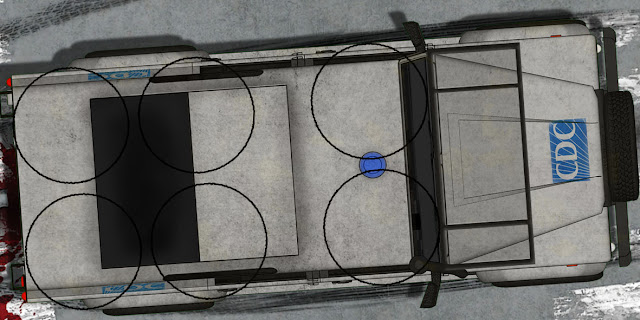